A computer network enables more flexible architecture to embedded systems. For example, multiple devices on a network can communicate with each other and share resources and information. In some system connected in a network, it is not necessarily that every node device has the same functionality. Expensive, or rarely used function can be separated from the device and shared as a special function device in a network.

Another example with a network is simple applications, like telnet client and WEB server. These applications make it possible to know the system status remotely.

This implementation adds a network interface to the embedded system which already has 3D graphics rendering function, and builds a WEB server to know system status and 3D rendering status in real-time. The web server accepts HTTP request from a web client on the LAN and returns the response to it. 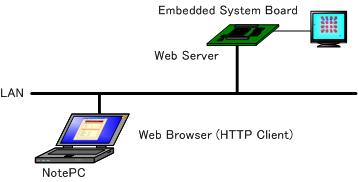 Web server and browser on the LAN

The software driver implements low-level API to handle Ethernet Frame transfer between the Link Layer and the Inte...

OpenCores USB HostSlave IP Core, is an open source IP core freely available from OpenCores*1. This core is used for ...

Standard USB Descriptors The following are the descriptors of the game pad used for this implementation. (HID class R... 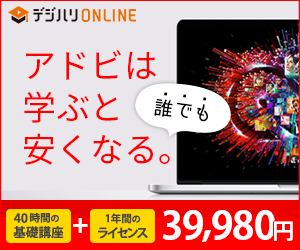